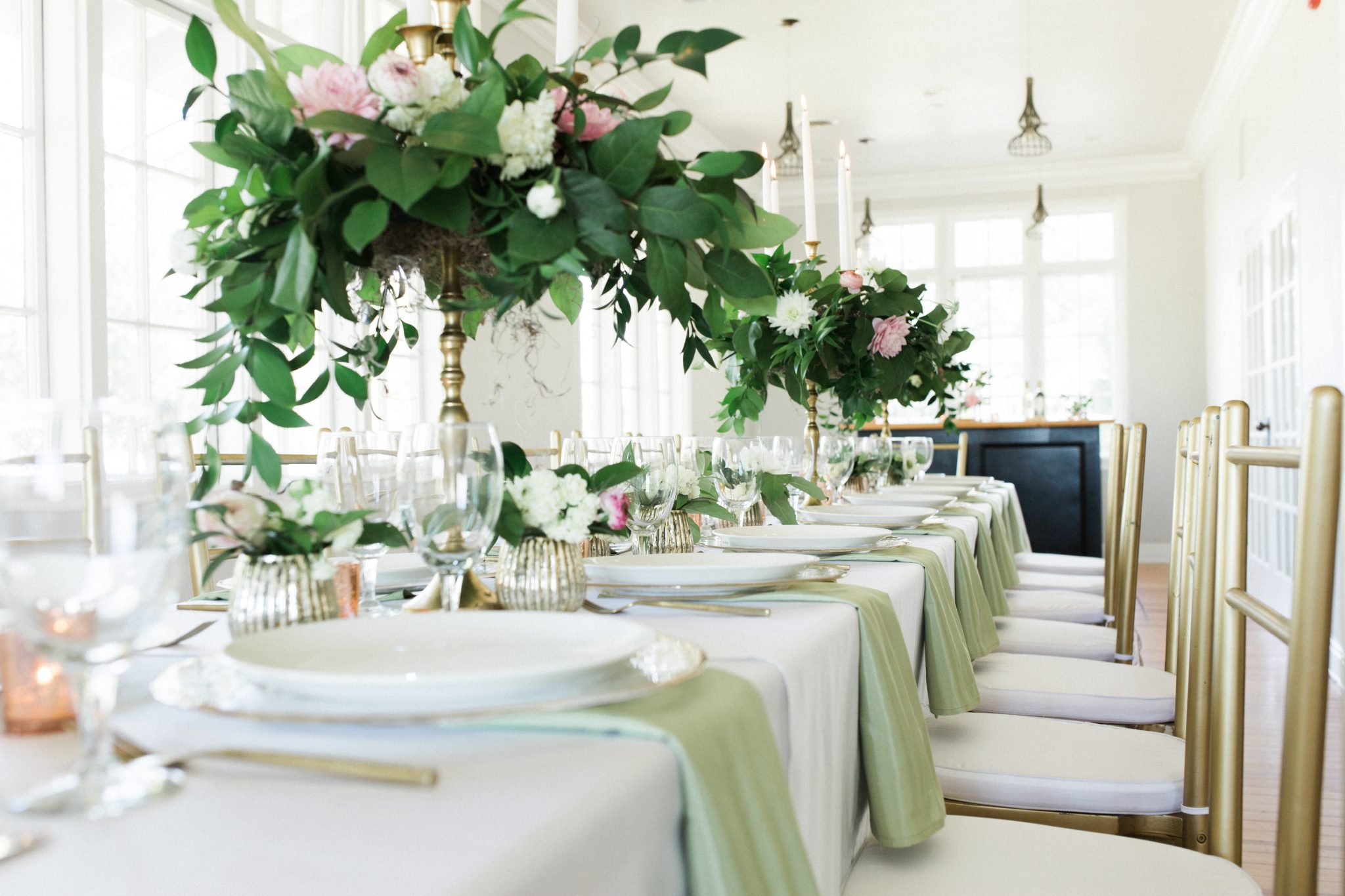 Quarters K was built in 1937 as the Charleston Naval Base housing for officer families. Four identical homes overlook the City park along the Cooper River. The design of the living quarters mimic that of homes built near the Panama Canal during the early 20th century. The layout of the interior included 3 upstairs bedrooms, 2 bathrooms, and a distinctive “T” shaped living area through the center of the home, which incorporated large windows throughout the entire house.

After the City of North Charleston acquired the properties in 2013, it immediately began redesigning and creating a venue space for weddings, receptions, business meetings, and retreats.

Audio Sound System, inside and outside with audio hook up, iPod docking station, and handheld wireless microphone.

Max seating to 80. Cocktail roaming max capacity is 120. Roaming around the event space can accommodate a max capacity of up to 200. 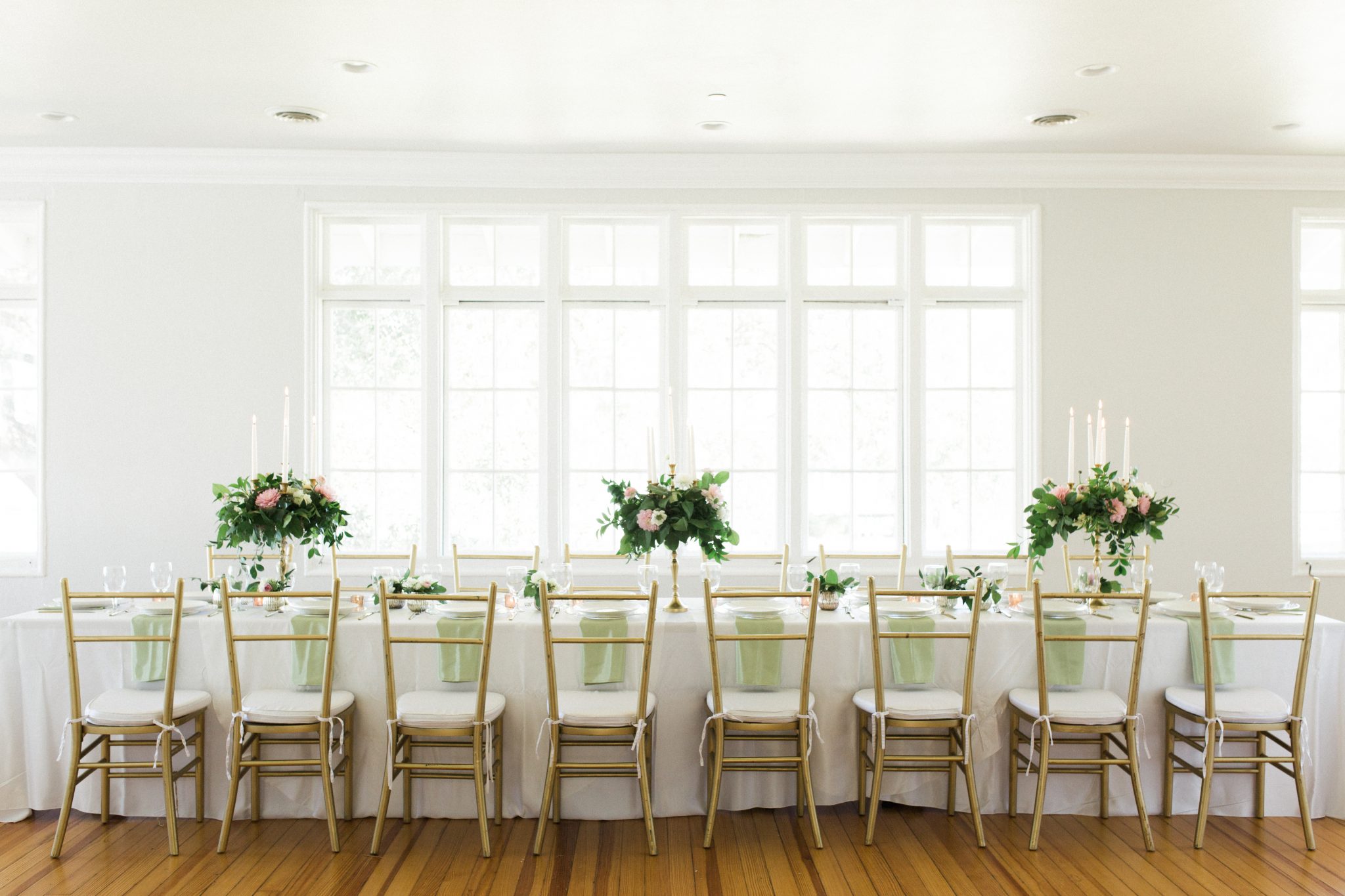 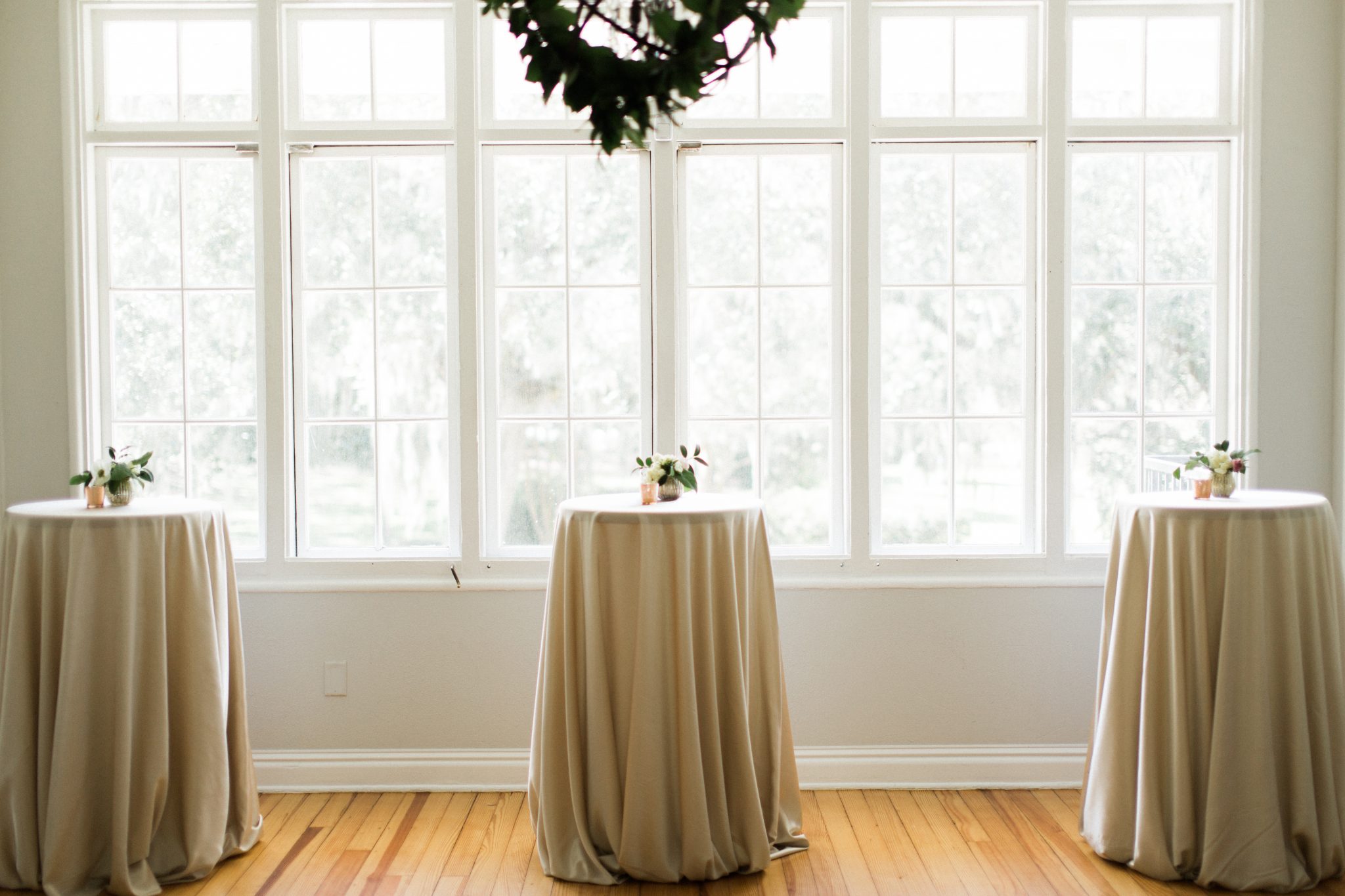 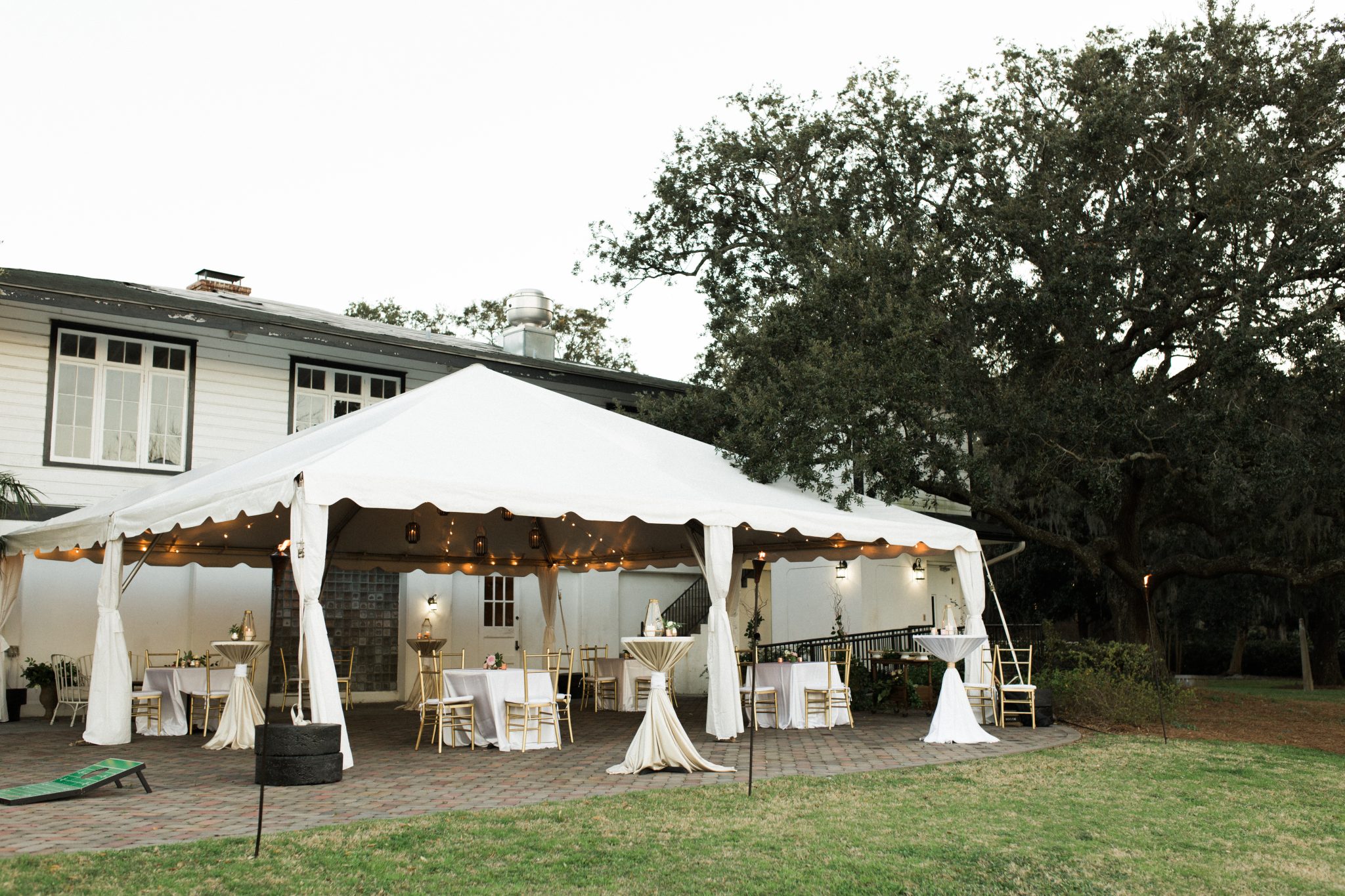