Once a niche interest, craft beer has quickly become a lifestyle for folks from all walks of life, even influencing the way they travel. And understandably so—what better way to learn about a destination’s culinary heritage and history than by sipping on some suds? 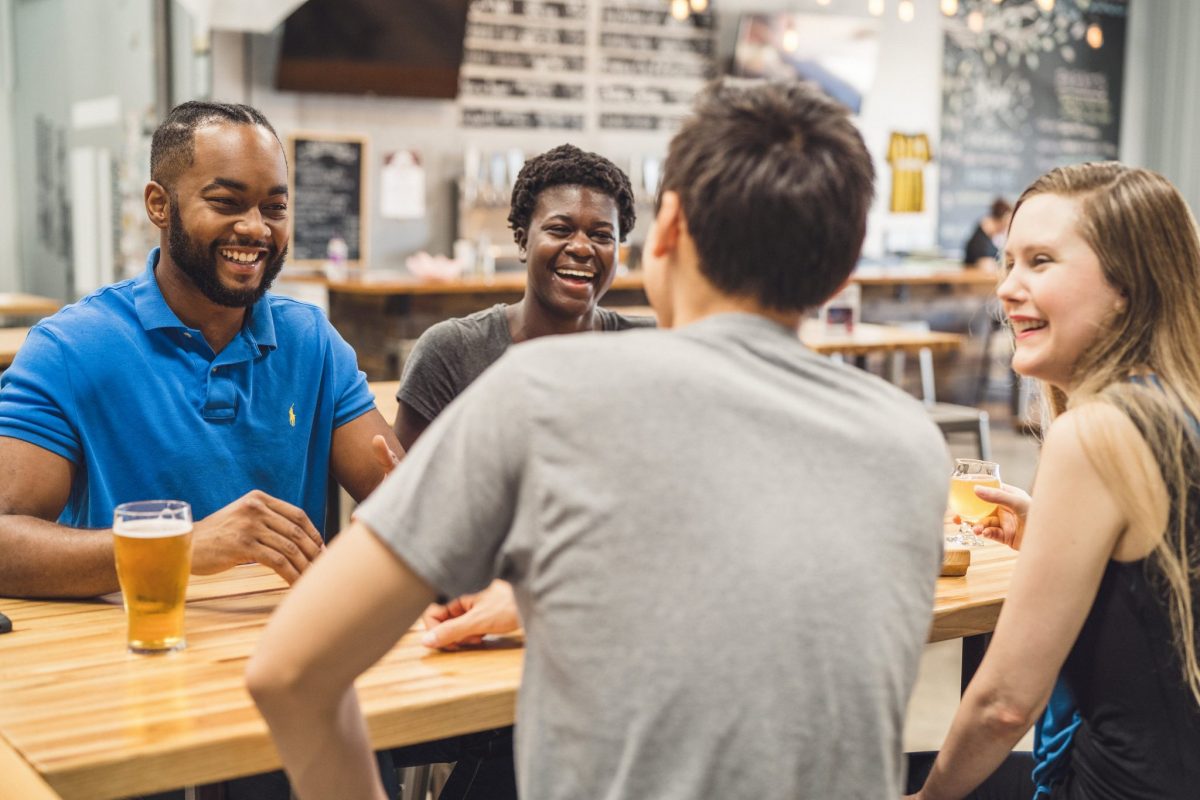 If you’re amongst those who’d rather make their vacation a beercation, look no further than North Charleston, South Carolina. The Charleston area boasts more than 25 of the state’s 60 breweries, with 8 of those proudly calling North Charleston home. 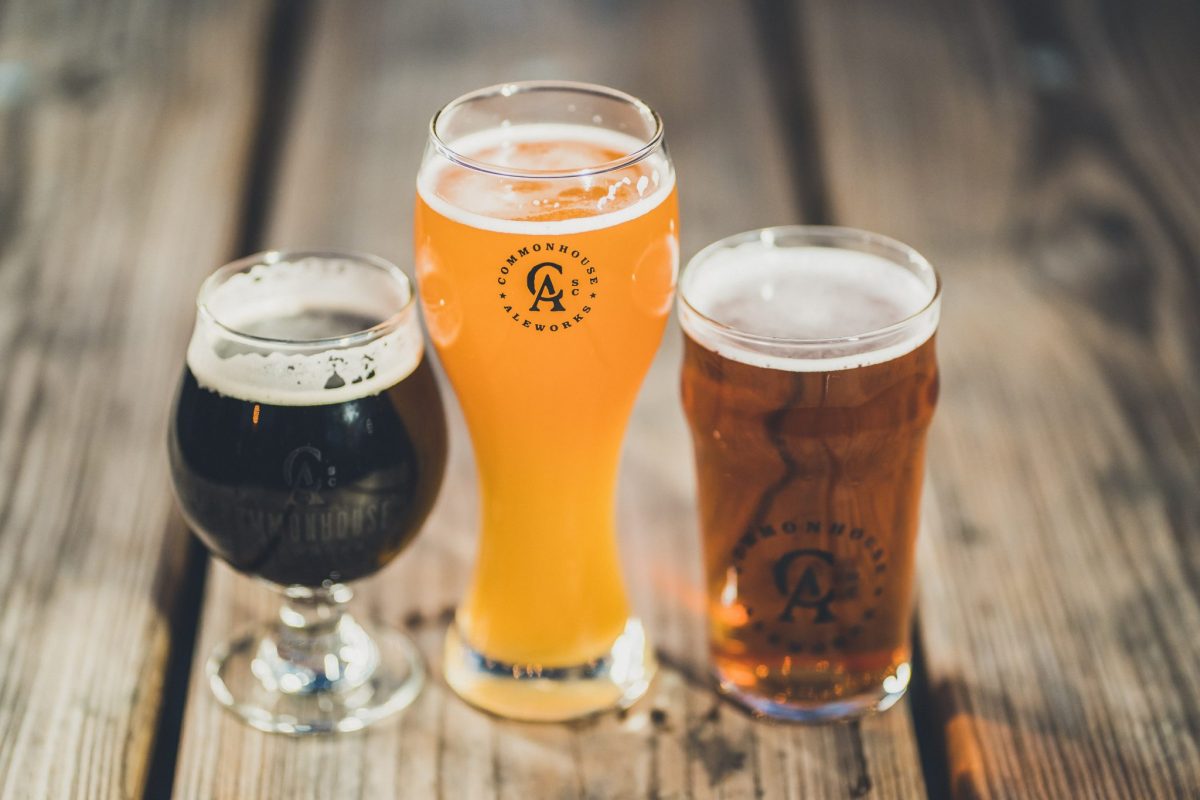 Continue your tour de beers by taking a quick walk down to COAST Brewing Company. Famous for their organic ingredients and killer location on an old Navy base, this craft beer staple has been family owned and operated since its founding in 2007. Family-friendly vibes permeate the space, as the whole family, kiddos included, is welcome. Rotating taps and seasonal brews keep things interesting. Hopheads will love Boy King, a double IPA with 6 varieties of hops. 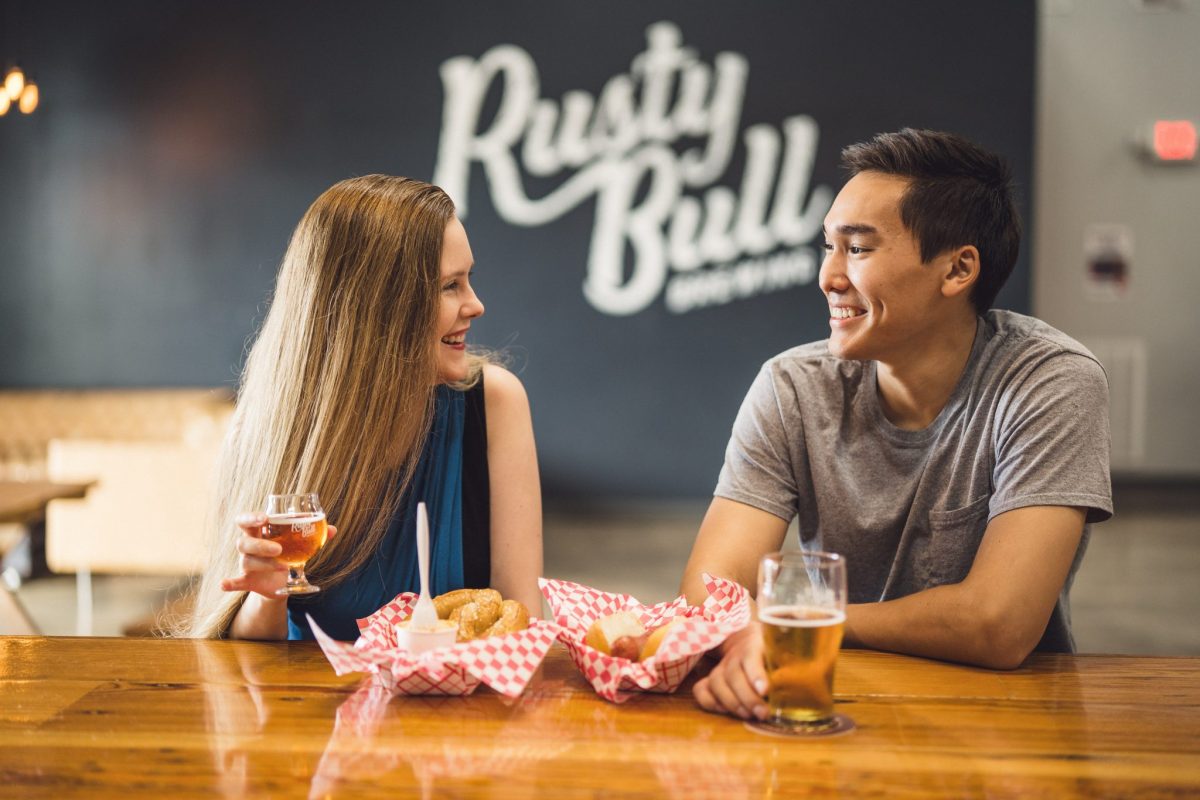 Now time to hit up Uber, Lyft, or your designated driver and head over to Rusty Bull Brewing Co. Like our other picks, this hop hub’s 14 taps regularly rotate to offer up plenty of variety, but that’s not the only thing that’ll appeal to our fickle friends: their food options update almost as regularly, thanks to the ever-changing food trucks. You can scope those out ahead of time on their events page. Dark beer lovers shouldn’t miss Tumbling Monk, a tasty porter with hints of chocolate, roasted coffee, and pistachio. 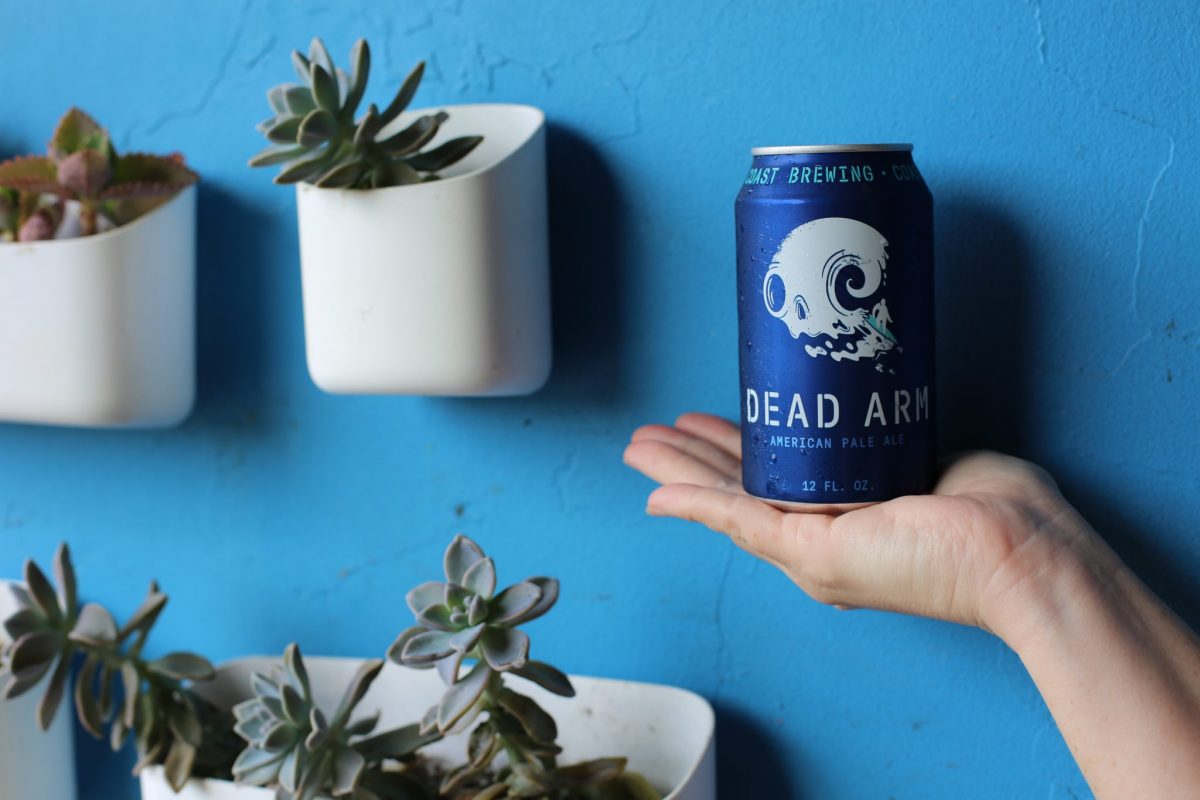 Two rickshaw moguls (yes, really), a biodiesel scientist, and a brewer open a brewery. Sounds like the set up for a weird joke, right? While we’re sure there’s something there, this incredible crew is no laughing matter, as they gave us Holy City Brewing, a North Charleston staple since 2011. These guys are pouring up an incredible variety, including wine options for a taste of something different and plenty of growlers to bring the goodness home…or at least back to the hotel. With brews this good, it’s hard to imagine you won’t want to drink it ASAP. The Holy City Pilsner is a must for the German beer lovers in your group! 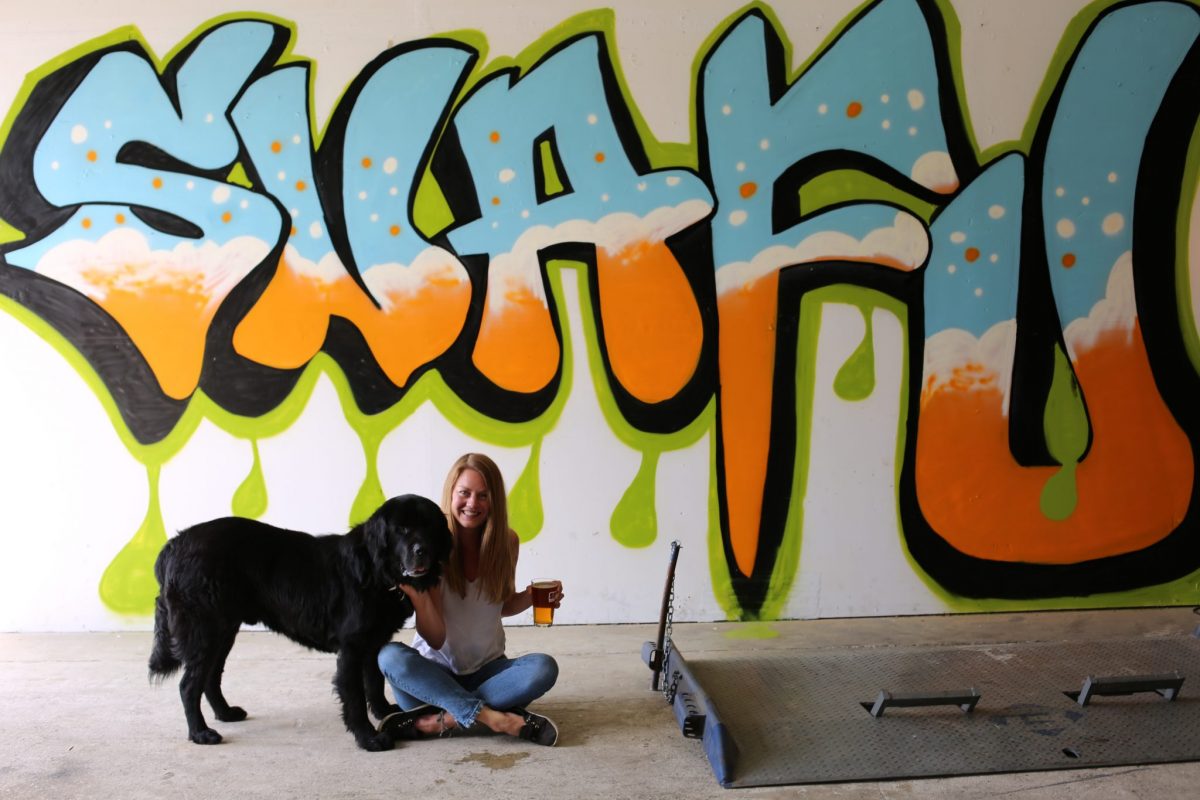 You can continue your beercation right on through your departure thanks to Snafu Brewing Company, conveniently located 15 minutes away from the Charleston International Airport. Their taproom, lovingly referred to as “The Temple of Skoon” in honor of Owner and Founder Scott Koon brewer Scott Koon, has been described as a “sanctuary for weirdos,” making it the perfect pick for travelers to get a sense of North Charleston’s delightful quirkiness. Don’t miss their flagship beer Snafu-Tang, a sour ale brewed with oranges for a citrusy, juicy experience as unique as this fun space.

A short drive away from Snafu is Pawleys Island Brewing Company, where the tagline “Like Beer, Love People,” guarantees you’ll have a good time. Brothers Dan, Bill, and Fraser Blake are dedicated to sharing the joy Pawleys Island, a barrier island town some 70 miles north of Charleston. The Pawleys Pale Ale is a local favorite, but be sure to sip some of the more interesting options, like Grandpa Bob’s Old Wood Shop, a bourbon-barrel aged ale, or Cranberry Sauced, a high ABV sour lager with notes of—you guessed it—cranberry and a tart finish.

However you want to beercation, North Charleston has a brewery (or two, or three, or…) for you. Start planning your brews cruise today. We’ll see you at the bar.